Liberty 5-speed clutchless transmission and photo etched lever set for Pro Stock or other race class up to 3000 HP.

Scott, at Futurattraction, took the measurements right off of a real Liberty tranny.  You can't get more realistic than that.

Here's the transmission used for this casting.     I'll include a print of this exploded view to help with the shifter assembly. 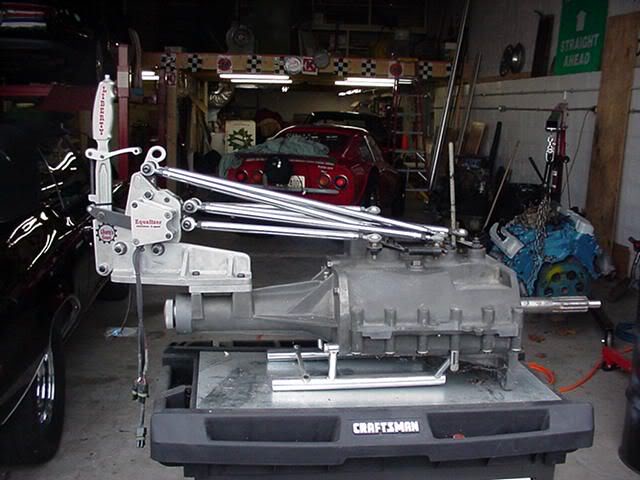 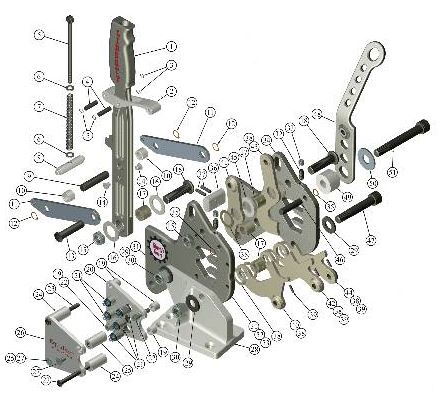 The Liberty is touted as the fastest transmision on the market.  While this is a clutchless tranny for shifting, you still need a clutch to launch off the line.

As you shift to each succeeding gear, the previous gear is overridden and automatically kicks out.

The clutchless shifting is due to two cluster shafts instead of one.  The power coming into the transmission is split so that each cluster handles half the load.  Since each gear on the mainshaft has twice the number of teeth in action coupled with six rugged ball bearings to handle all the loads, the end result is higher torque capacity.

This transmission is lighter (due to the dual countershaft design and rotating assembly) than a Lenco with less parasitic loss (drag or loss in HP/RPM due to internal workings). 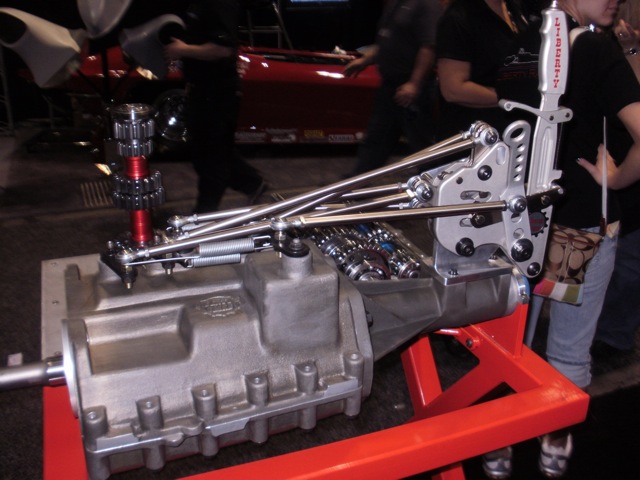 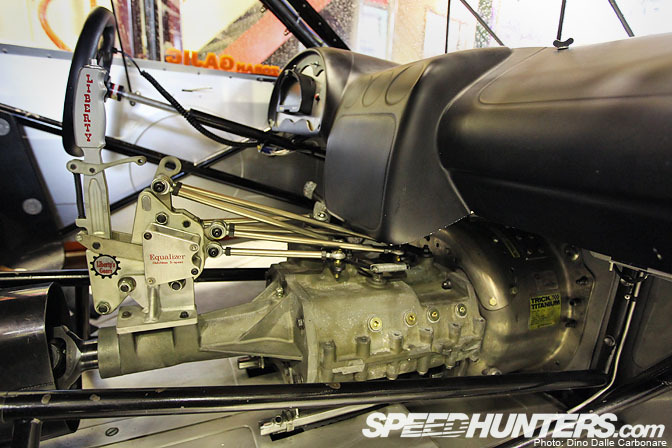 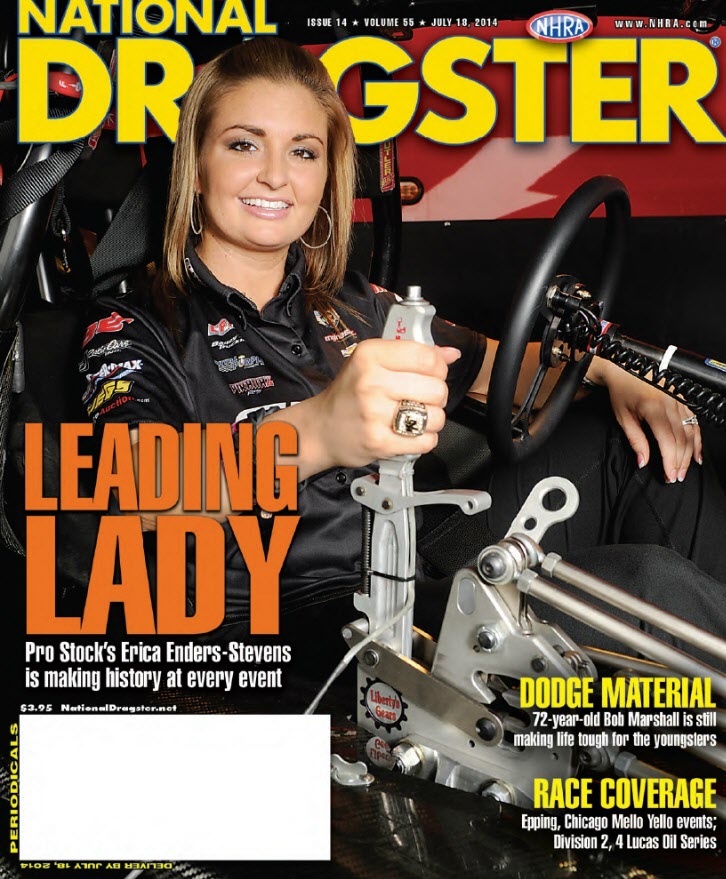 Hardware included to assemble shifter. Linkage rods and hardware are not included. 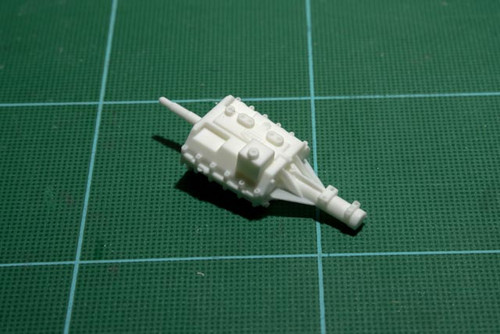