Here is a Crank Trigger kit, for a small block engine and especially for the small block Chevy. 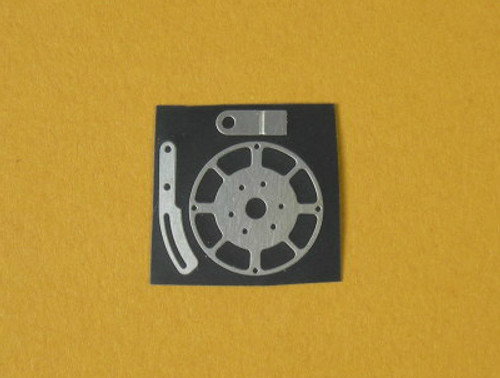