Here is a Crank Trigger kit, for a small block Ford engine.

Having described the shortcomings of a conventional ignition trigger system, it should become apparent that the crankshaft is the most logical place to obtain a stable trigger. 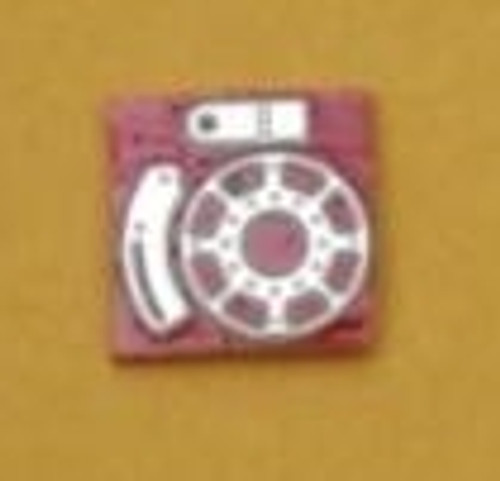